When we think pollution, not so many people would think about visual. But in fact, visual pollution that used to serve various purposes and interests has been bombarding us.

It’s difficult to avoid visual pollution due to the very easy access making it. Although people arguably never have bad intention in doing it, visual elements put in the world will end up polluting it. Plus, many of these visual elements are being put out there without proper planning.

Some very obvious examples of visual pollution are billboards and graffiti. Especially the later, many are put out there regardless of it being categorized as vandalism in some cases. 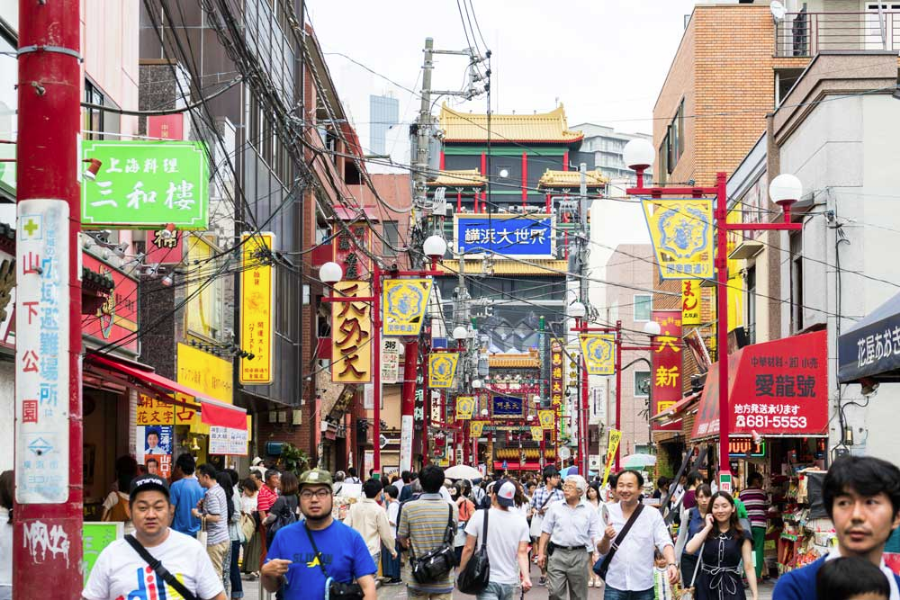 Let’s talk about the buildup of expired billboards right now. Especially because it’s not really against the law or anything. So it’s for real a very intricate issue.

Expired billboards cause one too many problems really. In addition to the overdue part that’s making bad impressions, it’s also not the best view to see. Also, if you think about the relevance of the information there, it’s very questionable. In other words, they’re also information pollution!

What can we do?

Maybe it’s rather difficult to handle this issue hands-on, but there’s hope. The public can demand a stricter policy on billboard placements. Specifically, the placement of billboards that cover important sights, such as mountain panoramas, historical monuments, and urban forest. Furthermore, it is necessary to enforce immediate demolition of billboards that have expired to avoid accumulation. 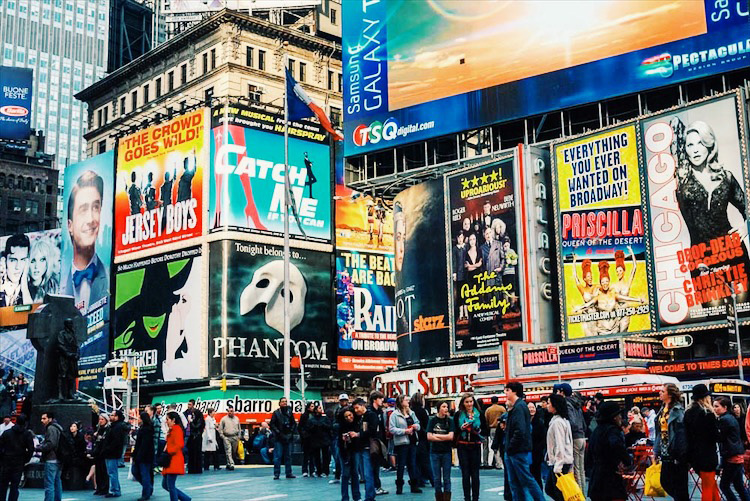 In addition, we need to pay attention to the installation of posters or similar prints in public spaces. For instance, there should be a better policy that regulates how and when putting something out in public spaces are OK.

Finally, we should also prevent constructions and any kind of visual installation so as not to damage the environment. For example, the use of nails on trees of other public facilities should have a regulation that prevents harm to the environment–and people! 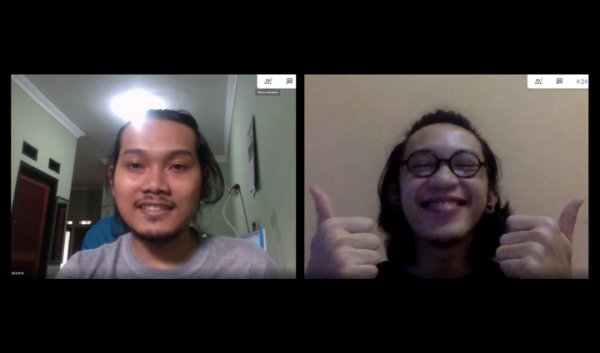 Writing Codes at Home: How Hubton Does It

A casual talk about working from home as web developers. 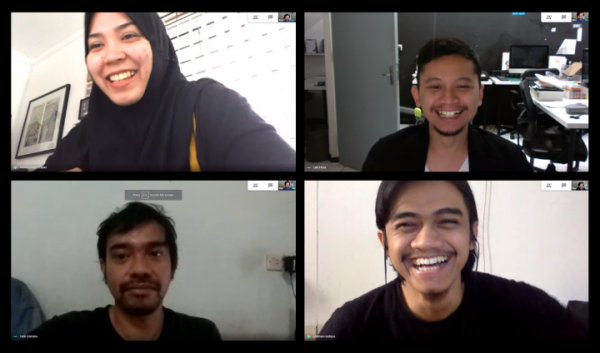 How Hubton Designers Cope with Working from Home

A casual talk about working from home as graphic and UI/UX designers. 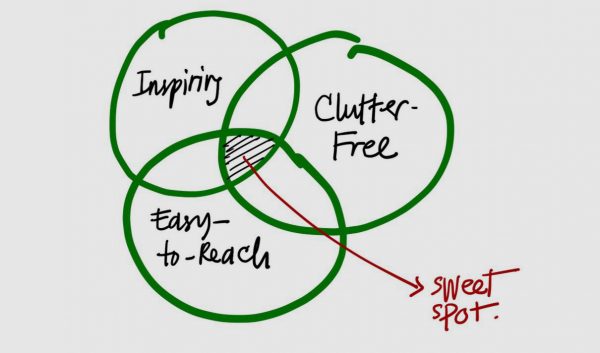 5 Ways to Show Appreciation and Why It Matters at Work

How our team show appreciation and why it matters at work. It is a way of paying forward and taking the most out of kindness.