The Last of Us Part II: Accidentally Perfect Timing

You’re playing a game with post-apocalyptic scenes. Right after turning off your console, you actually have to wear masks everywhere. Turns out, those things are not just fantasy anymore. Welcome to The Last of Us Part II. 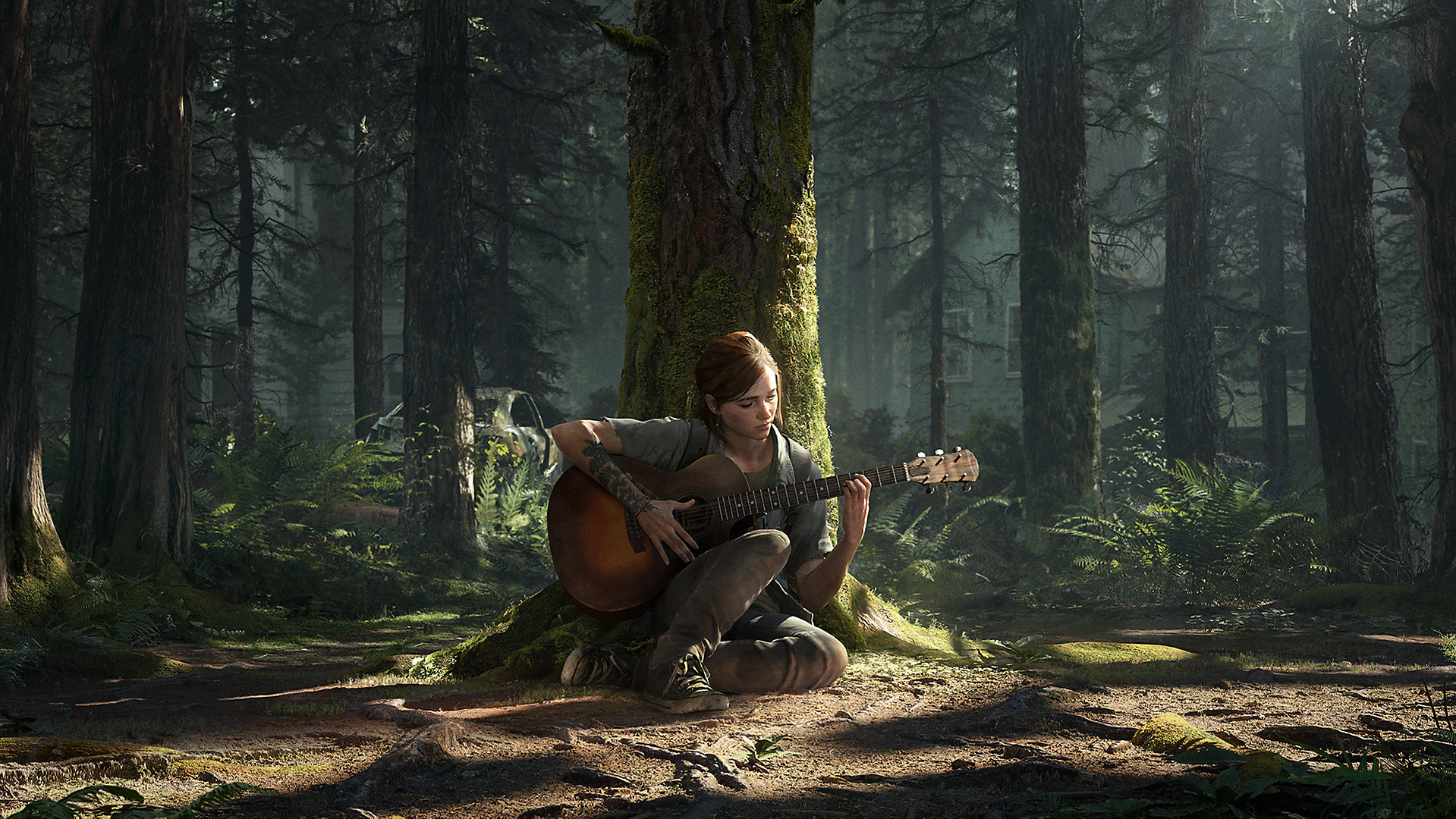 When you’re lost in the darkness, look for the light. image: playstation.com

This is not a review and will not contain any spoilers. This is a perspective toward game design and what designers can do during these times. This post is a hail for designers and appreciation to creators who allow themselves to do and aim for perfection. Not the keyword, aim. It doesn’t have to be.

People play games to escape reality. So what would happen if the reality looks similar to the games?

The release of the long-awaited sequel of The Last of Us Part I couldn’t come in better timing. After the huge success of Part I that was released in 2013, Sony soon announced in February 2014 that the project for Part II has already begun. Eventually, they had to delay their release date because “some things still need fixing” and the game was not yet worthy of release. But… wow! Who would’ve thought that there will be a global pandemic at the beginning of 2020? Which, interestingly enough, happens in their favour. Several weeks into the #stayathome and #safeathome period, the sales of game consoles rapidly increases. GamesIndustry.biz found that this number went as high as 155% in Week 12 of lockdown. And of course, PlayStation receives a great amount of share in the statistics.

In the PlayStation-console-exclusive game directory, The Last of Us II is one of the best games of all time now, and that is for many reasons. People play games to escape something, and you can definitely escape from your life sofa and be immersed in The Last of Us Part II. This is evidently because of the game’s amazing level design. Clearly, the game design is created by an elite team who really know what they are doing.

The Last of Us Part II and The World Around Us

We are in such a dark time, and a game like this totally adds up to the thrill in a good way. The concept is awesome in general; the view, the story, the characters… Despite the fact that it’s a horror game (I’m not too much of a horror person), the beautiful setting in The Last of Us Part II feels so natural in showing the beautifully distressed version of Seattle, US. Even for a squishy hello kitty soul like me, I can’t pull myself away from the charm this game sparked throughout this week.

Post-apocalypse doesn’t have to be all dust with broken buildings. How if nature fights back and actually wins? image: playstation.com

I actually admire games with military concepts/general idea, but the ‘torture’ part of this game make hesitant in deciding whether or not the game is overall GREAT or not. Even the reviews that say the game is “not so good” must have come from the notion of:

Well, the scenes—again—were so realistic. No wonder The Last of Us Part II makes people get their vision of fantasy and reality blurred to some extent. OK, I’ll stop here before I get too detailed about the storyline and spoil it.

But here’s the thing, we can agree that there are no such wonderfully researched things, planned, executed and involving so many experts from around the world like this, is created without delivering “a certain message”. No matter how subtle or how obvious they are.

“The most unnoticed evidence, are the obvious.”

The fact that the player is not in army uniform, despite the many ‘war’ scenes that happen in the game, I can’t lie that this game can successfully create an immersive experience more than other games such as Call of Duty. I feel more aligned with the player and the world there. Moreover, the setting in the game being 2035-ish adds to the thrill even more. It’s not too far from where we are now. Those facts can move mountains!

I appreciate the cool combat moves and high–level military strategies. However, cringing during some violent scenes is totally happening here. Warm looking blood and rows of prison cells filled with people, or cells with blood everywhere but not even one person in sight (fantasy works here). And as far as I looked around, I haven’t found some kind of a toggle to uncheck the blood view. If there’s really no toggle for this, then clearly, this game is not for everyone.

However, although filled with violence, I totally love the other side of the story. Love, nature, friendship, loyalty, and many others. This “softer” part can be a great example for the audience as well.

We might forget what we see, but we certainly will remember how we feel. This is especially relevant because people today love “stimulations”. Also, there have been too many uninvited stimulations every day, even to a point of people being over-stimulated. With this overwhelming state in real life, the fact that there is some form of solitude in the scenes can beautifully create a balanced nuance.

The details in the natural sounds, like grass, wind, trees, water, all of them were obviously rigorously planned. Thanks to Neil Drukman for the impeccable attention to detail, and Gustavo Santaolalla for composing beautiful tracks for the game. So, if you can handle a bit of blood but also care for tenderness, this game will have a place in your heart.

It is recorded throughout history the impact of visual design in shaping our world. Now, after we arrive at the time we call “the future”, designers and creators should start to become more aware of the actual power—which at the same time is responsibility—to do something for the greater good. Visual communication design can change one’s opinion, grow empathy, and move tribes.

Maybe we don’t necessarily have to create “war posters” on the streets with a political agenda. But, we can certainly contribute something to make things better. Anything in the world, it doesn’t have to be huge, contribute to whatever you can. And you know what? It even can be fun.

“You have to be the change you want to see in the world.” – Gandhi

I want to hear what part of the world you believe can be better? Email me here anytime. I would love to hear your perspective. 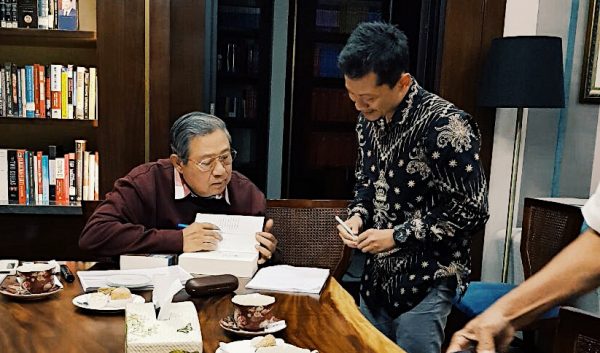 Our COO, Zaki Fitria, attended a meeting with Mr. Susilo Bambang Yudhoyono (SBY) in Mega Kuningan, Jakarta. The meeting was…