The actual understanding of the event can be seen from the use of the term “biennale”, the Indonesian word absorption of the foreign term “biennial” / “bi-annual”, which is part of the English language translated as “biennial” in the sense of celebration (anniversary).

The terminology that follows, among other things, is “annual”, “triennial”, “quadrennial”, and so on. Respectively means, “yearly”, “three year”, and “four yearly”. The explanation, it can be said that the Design Bandung Biennale is an exposition of design work which (hopefully) holds once every two years.

The use of the word Biennale is globally associated with the exhibition of visual art exhibition, a large-scale one, in particular. Due to the implications of the Biennale tradition that existed in Venice, Italy, which was first held in 1895 and continuously every two years. Using the concept of the pavilion, the Venice Biennial (until now) offers an experience of exposing the expansive entity, not only art but also architecture, performing arts, art of music, all summarized in a single packing held over a relatively long span of time, usually six months or more.

There are number of example of the world-renowned treatable biennial art events, such as, Biennale Sao Paulo in Brazil, Biennale Gwangju, Biennale Moscow, and others. The usage of the names of the regions in their title can identify that the event is closely initiated by the practitioners (especially art) collectively in the places mentioned. Setting off from this awareness, an initiative named Biennial Foundation is formed, initiated by the World Biennial Forum in 2009. Moving and impacting globally, World Biennial Forum accommodates some activities that are related to networking. However, the networks formed within this association are only those included in the large spectrum, for example, Bienal Sao Paulo and Bienal Gwangju. 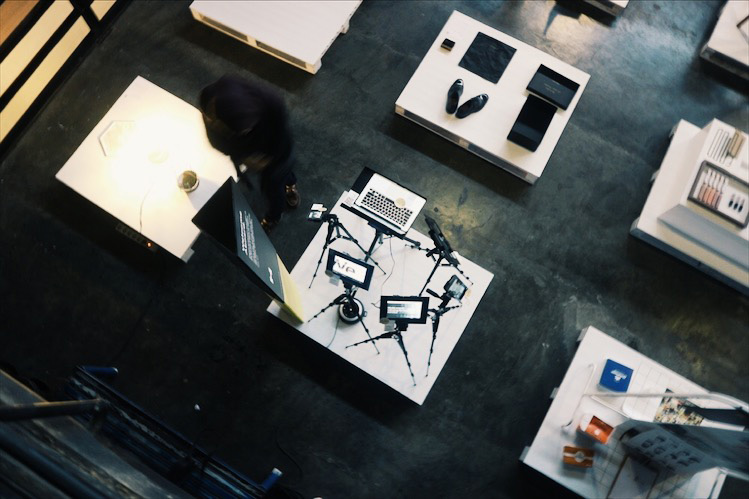 In Indonesia alone there are several periodic events, such as, Biennale Equator held in Yogyakarta, Bienal Bali, CP Open Bienal, Trienal Graphic Arts Indonesia, Jakarta Biennale, Art Jog, and several other names. These events are recognized in the national realm, but not included in the world’s network radar such as World Bienniale Forum. That way, it can be safely concluded that Bandung Biennale Design was not in any way related to this network.

Many do not aware that Bandung Design Biennale is actually a cluster of events that have existed weeks before. Observed from its Instagram account (@bandungdesignbiennale), the event started from November 1, 2017. The event is then closed with the exhibition which took place in its final week, which held in November 23th to 30th.

This writing will be reviewing specifically about the exhibition event, which was held on November 23th to 30th in Spasial, located on Jl. Gudang Selatan no. 22, Bandung. From the exhibit overview, it generally adapted the concept of pavilion that carried by the similar biennial events around the world. However, each platform is inhabited by representations of studios that are engaged in Bandung creative railroads. Some of them are: NUSAE, Monoponik, Kandura Keramik, Nobleind, Thinking Form, Blackhand Design, KYUB, POT Branding House, Dassein Graphic Laboratory, Sunday Studio, Kojo Creative, Think Mind, TWCX, Grifen Creative Studio, and Hubton Indonesia. In addition, there are several exhibits that shown interior design work and products that each creators is incorporated in HDII (Indonesian Interior Designers Association) and ADPII (Alliance of Industrial Product Designers Indonesia).

The opening night of the exhibition is simply held in their backyard, where there are several chairs and tables and a projection screen to accommodate the needs of the event and the audience. The number of visitors seen crowded the room and their enthusiasm seemed quite high. However, the opening night left a little to impress, due to the inadequacy of crowd conditioning and the lack of space.

Using the title “Biennale” essentially is expected to present a massive and groundbreaking exhibition experience, which eventually also hold a distinctive impression. However, what can be seen in the exhibition of Design Bandung Biennale was overall far from those goals. Using the title “Biennale” essentially is expected to present a massive and groundbreaking exhibition experience, which eventually also hold a distinctive impression.

First, regarding the basic operational technical issues of the exhibition itself, for example, the existence of an exhibition guide. Some people from the part of the committee should be assigned to “guard” the exhibition. Indeed, these people must be present at the venue at any time, although the displayed work did not appear to be an artifact which presentation does not involve any complicated engineer / installation, it is necessary to think that any visitor who comes does not necessarily have the same ethics toward the displayed exhibition. In addition to monitoring and maintaining ongoing exhibitions, the presence of an exhibition guide is also important to facilitate visitors of any need, from work explanations to other issues, such as the location of toilets, ongoing series of events at other locations, and the like.

Prior to the exhibition of Bandung Design Biennale, there was a pre-event focusing on documenting the condition of creative industry in Bandung, named “Road to Bandung Design Biennale”. According to its web and social media pages, Road to Bandung Design Biennale presents the infographic documentation from commercial/non-commercial creative studios to design schools in Bandung. The packaging of the information content is quite informative. Very unfortunate that at the exhibition, there was no separate pavilion/space to display the results of those documentations. It needs to be considered again in order to acknowledge the collective purpose of a biennale, which, one of them, is to educate the public and visitors of the exhibition. If such things existed at the exhibition, the actualization of experience among visitors can be accomplished.
On the subject of educating visitors, the next thing to note is the availability of printed documents. The writing about exhibition/curatorial writings, catalogs, explanations on each pavilion, and other supporting media should be presented to deliver an initial perception of the exhibition to the appreciators, who are expected to know what to predict once they enter the exhibition hall.

Regarding the accommodation of works displayed, there are some notes to be considered, for example, the arrangement among one exhibit to another. It was less wise to use a court less than 20 centimeters in length as a “podium”, since most artifacts are two dimensional which would be ideal if they are displayed on vertical plane, such as walls or panels. What happened due to this condition is that it made the visitors bow down in order to read the writing contained in most pavilions. This condition was less favorable for some platforms, such as the Nusae Design pavilion, which showcased nine poster works, each of which is finalized with an acrylic frame.

The venue selection of Gudang Selatan is believed to be coming through the organizers that they wanted a place where creative beings gather and form a hub of creative professionals. However, as a result of this overly exclusive segmentation, this venue becomes rather unknown for the public who are not familiar with such scene. This is one of the reasons that the exhibition looked deserted outside the day of its opening.
Contextually, the acquisition of a theme for a biennale is necessary, in order to convey a message. For example, London Design Biennale 2018 with the theme of “Emotional States”, which attempts to deliver a message about how design enters into all aspects of life that then creates certain emotions. Other example, a design biennial in Munkeruphus, Denmark which carries the theme “Reform” to transmit how an action that implemented through a certain process can make a difference, and so on. Hopefully, in the future, Bandung Design Biennale can bear a theme that positively can make the exhibition content more focused.

As a start, Bandung Design Biennale is the right step as an accountability for the title “Creative City” given by UNESCO to Bandung in 2015. This event can be seen as one of the efforts to at least introduce creative studios in Bandung; regardless of their prominency, which should be a main requirement for the selected pavilions at a biennial exhibit.

Many criticisms on technical issues covered the whole writings that the review about each of its exhibits could not be thoroughly reported. Hopefully with this heavy and responsible title, Bandung Design Biennale will be committed to continue to be held every two years with better improvement and influence in each of its events. 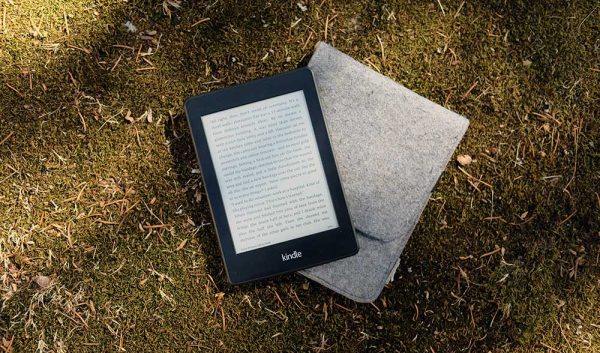 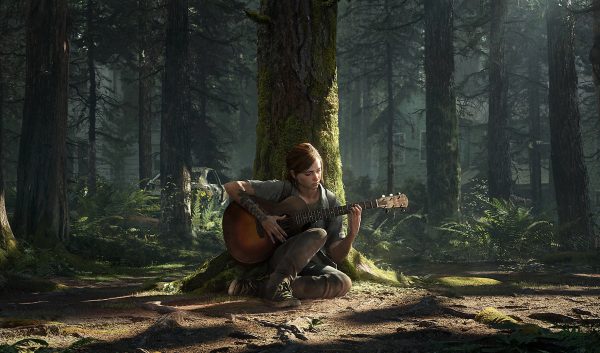 The Last of Us Part II: Accidentally Perfect Timing

You’re playing a game with post-apocalyptic scenes. Right after turning off your console, you actually have to wear masks everywhere. Turns out, those things are not just fantasy anymore.

A set of rule-of-thumb by Hubton, so you can create even more awesome masterpieces while enjoying the web creation process.…